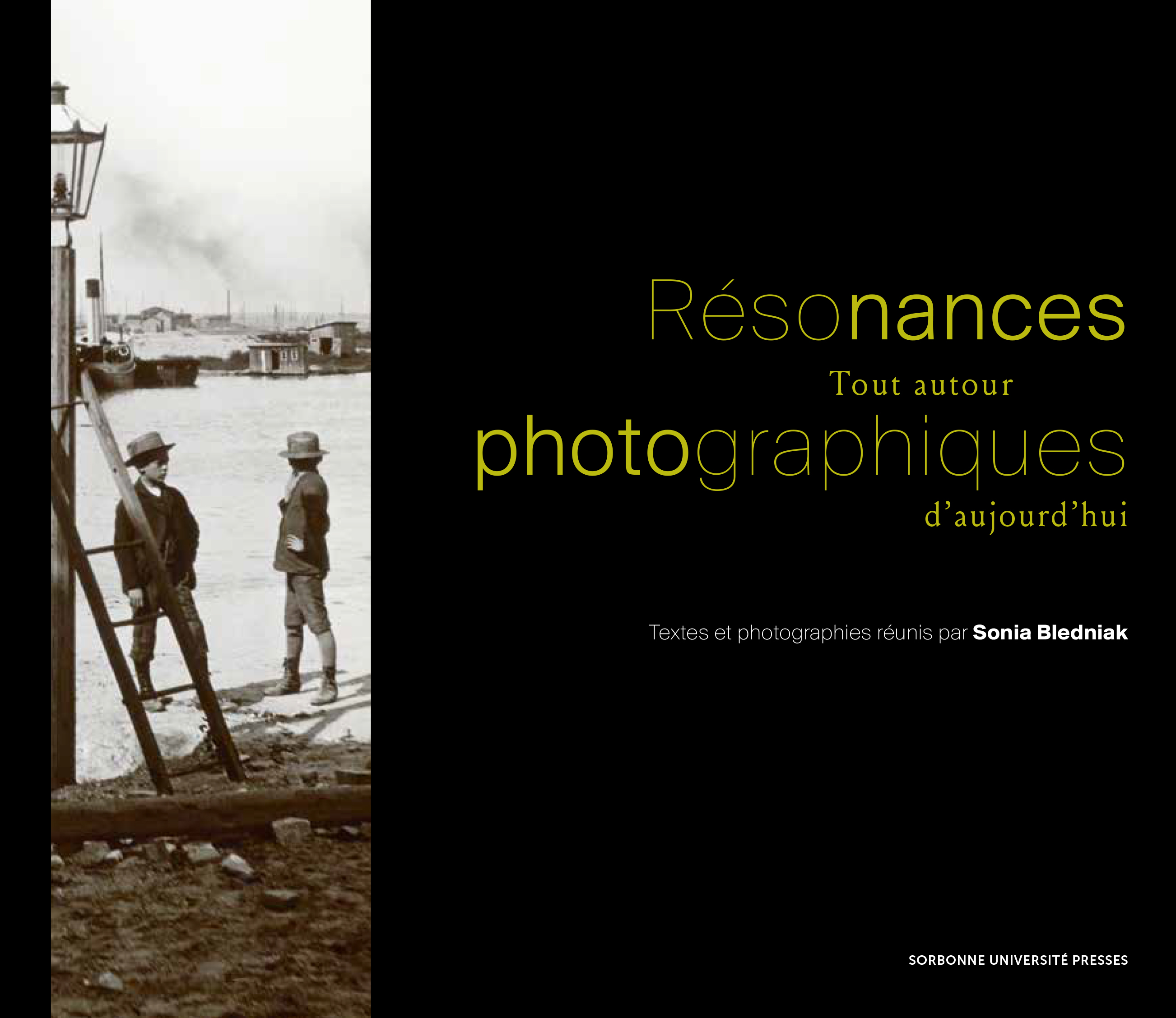 What are the foundations and the ideological, political, sociocultural and/or aesthetic and literary expressions which compose the multifaceted figure of the war correspondent during the Interwar Period, particularly in the Latin area – principally Italy, France, Spain, Portugal and their colonies, and Latin America – simultaneously a theater of conflicts and a supplier of correspondents for the rest of the world? How does the figure of a war correspondent differ from that of travel writers ? And to what extent are these two figures comparable or even identical? What were the impacts of the intermediate conflicts of the years 1918-1939 on the renewal of the role and function of war correspondents? And finally, bearing in mind that most of the above-mentioned conflicts were born as consequences of the imperial aims of antiparliamentary regimes with revolutionary designs (colonial wars or anti-colonial resistances, the internationalization of the red, black or brown revolutions, geopolitical tensions between democracies and totalitarian or authoritarian regimes, etc.), could one argue that the war correspondents of this transitional period were the product of these civilizational upheavals; and more particularly, to what extent were they the forerunners of the apprehended disaster of the Second World War, and the Spanish Civil War, – generally considered as its « dress rehearsal »? Although limited to Italy, France, Spain, Portugal (and their colonies) and Latin America, the papers can, of course, explore the question of war correspondents from other geographical areas as well (such as Germany, Great Britain, United States, Soviet Union, etc.), provided they operate within the Latin area. 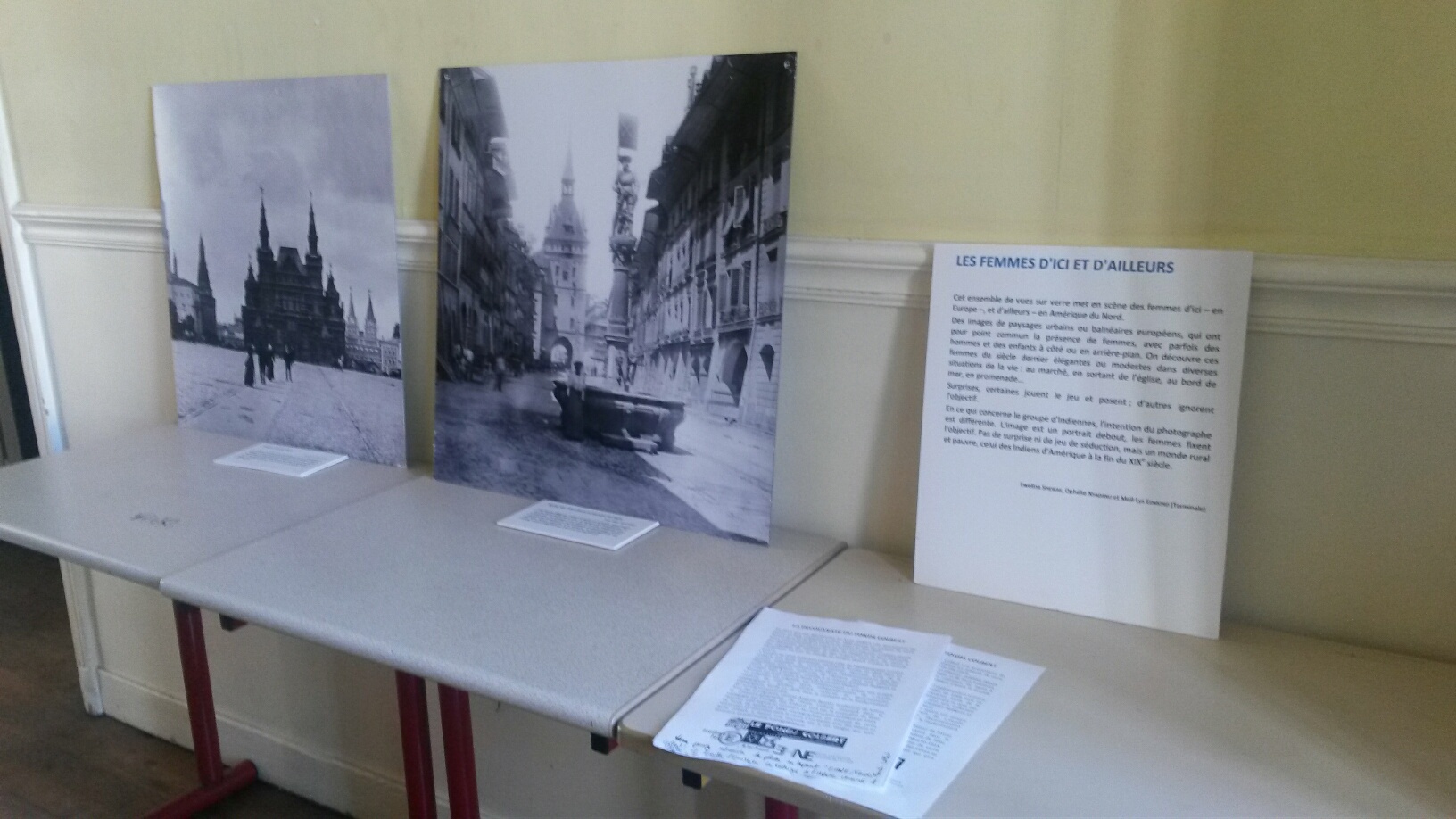 Art historians have long adopted the tools of the history of ideas, exchanges and transfers. They have thus been able to question the division between “center” and “periphery” and to nuance the binary hierarchy “dominant / dominated”, “transmitter /receiver” of influences, in favor of complex cartographies structured around dynamic networks (Joyeux-Prunel, Spring 2014, Fall 2016). Recent research has demonstrated the extent to which political and cultural history affects the transmission of forms and models and modifies representations (Messina & Jarrassé 2012; Fraixe, Piccioni, Poupault 2014). Art historians now take into account the games of mirrors at work in the factory of intersected identities, when the gaze turns towards these places “from where you do not come but from which we have passed” (Joyeux-Prunel, Spring 2016). Such a critical re-reading of national narratives helps to better understand the balance between nationalism – or, even regionalism – and cosmopolitanism and encourages us today to verify the heuristic potentialities of the notion of the Mediterranean in the field of art history.
While it is true that the question of the relationship between North and South has been addressed relatively often, circulations within the Mediterranean basin have been rarely dealt with (Gravagnuolo 1994; Troisi 2008; Maglio Mangone Pizza 2017). However, contrary to the canonical history of a modernity of essentially northern origin, another geography could emerge where the “south” would no longer play the conventional subaltern role, but the far more stimulating one of an active alterity (Other Modernisms 2011; Southern Modernisms 2015) in a much more diverse and multipolar space.

The chronological limits envisaged – 1880-1945 – take into account the widespread presence of a Mediterranean thought of the arts, be they highbrow or lowbrow, fixed to the avant-garde horizon or seeking their “futuro alle spalle” (Pirani 1998), exalting a universalist humanist ideal or pledging allegiance to the imagined third way of fascisms. Drawing on the roots of a popular or national culture, these modernities are characterized by a desire to reconcile with a reconstructed tradition. In the early 1910s, the Occitan regionalist Jean-Charles-Brun could even sketch the features of a “Mediterranean art” which would be the point of convergence of “Saracen” motifs, “Arab types”, Spanish, Byzantine and Lombard influences. This imagined Mediterranean is to be found throughout the first half of the twentieth century, from the Maurrassian evocations to the voyage of CIAM IV in the Aegean (1933), through the humanistic evocation of Valéry and the nationalist exploitation of the myths of “Latinity” and “Greekness”.
This search for a common aesthetic base is genuine; it underlies an uninterrupted dialogue between artists, critics and intellectuals running through the routes, real or ideal, of the Mediterranean.
The attempt to partially recreate this contrasting landscape in the light of a quest for modernity of multiple trajectories may seem a challenge, insofar as the values and goals of the movements involved are contradictory and are still being discussed. Nevertheless, this critical vagueness leaves open the possibility to explore paths that are still too often considered as off-center on a map of avant-gardes mainly polarized between Northern Europe and the United States.
The Sicilian Liberty style, the plastic richness of a Maillol – his Mediterranean (also known as Thought), exhibited in 1905, could be thought of as a manifesto –, the Catalan Noucentisme or rationalist currents inspired by the austere interiors of the fishermen of Ibiza, the Cyclades or Capri: these manifestations and many others, all born of a repertoire of undoubtedly heterogeneous representations, aren’t they but versions of a regressive “return to order” that pledges allegiance to the ideologies of colonialism, academic conservatism and fascism? Is it possible to define better and historicize the vague notions of “Mediterranean South”, “Latinity”, “Mediterraneanity”, Greco-Latin West, “Romanity” or “Greekness” (to cite but the designations we are familiar with)? Which artists, which creations, which “mediators” – art critics, journals, translations – are involved in the production of these images and discourses? To which extent do all these come to enrich the varied spectrum of modernities in the first half of the twentieth century?

The International Conference The Mediterranean of the Artists: A Critical Modernity 1880-1945 is the second stage of a reflection that started in Marseille (MUCeM) on 26-27 March 2018, on the occasion of a meeting entitled Modernisms in the Mediterranean: Artistic and Art Critical Paths, 1880-1950.

Papers for our next conference – The Mediterranean of the Artists: A Critical Modernity 1880-1945 – are expected to focus on the following themes:
– Artistic histories/historiographies of the notion of the Mediterranean.
– Fantasies and representations evoked by the Mediterranean in the field of visual arts.
– Ideologies related to the notion of the Mediterranean as formulated in the field of visual arts: progressive (line of Valéry, Audisio, Braudel, Camus), conservative or even reactionary (identitarian, racist, colonialist…).
– Inter-Mediterranean and North-South circulation of aesthetics, models, artists, critics and art theorists.
– Anti-modernisms: aesthetic ideals drawing on a rediscovered/reinvented Mediterranean past.
– Modernisms: aesthetic ideals that rely on a rediscovered/reinvented Mediterranean to promote a radical renewal of models in order to accompany, even influence and determine the technical, economic and social transformations that occurred at the turn
of the 19th and the first half of the 20th century.

These themes or orientations will constitute, with the conferences of the first meeting in Marseille, the contents of a collective work to appear in 2020.

Languages:
Papers will be in French or English.